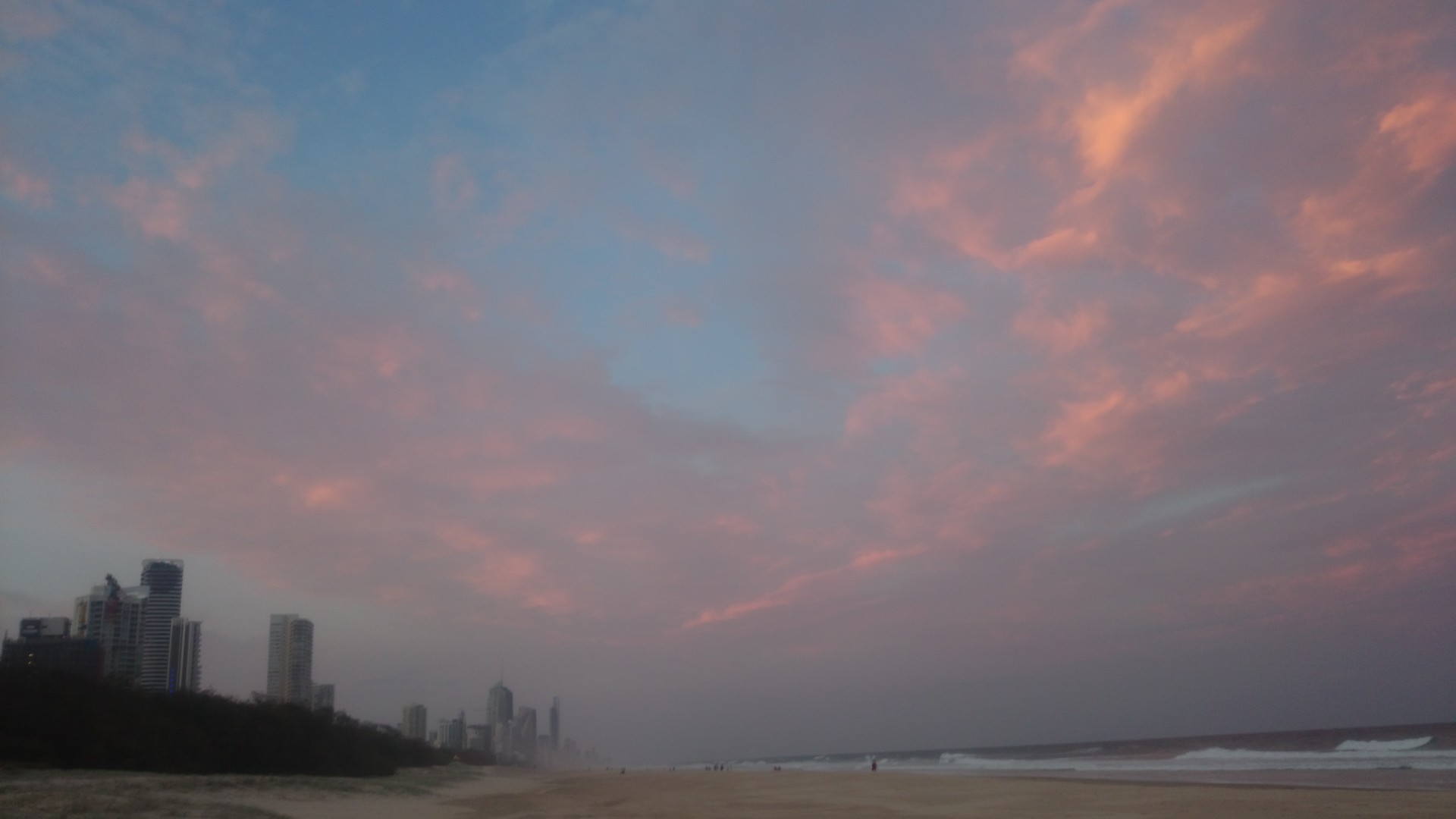 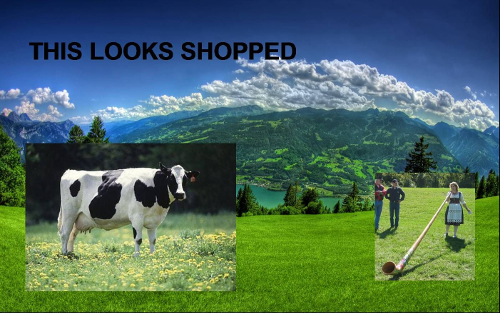 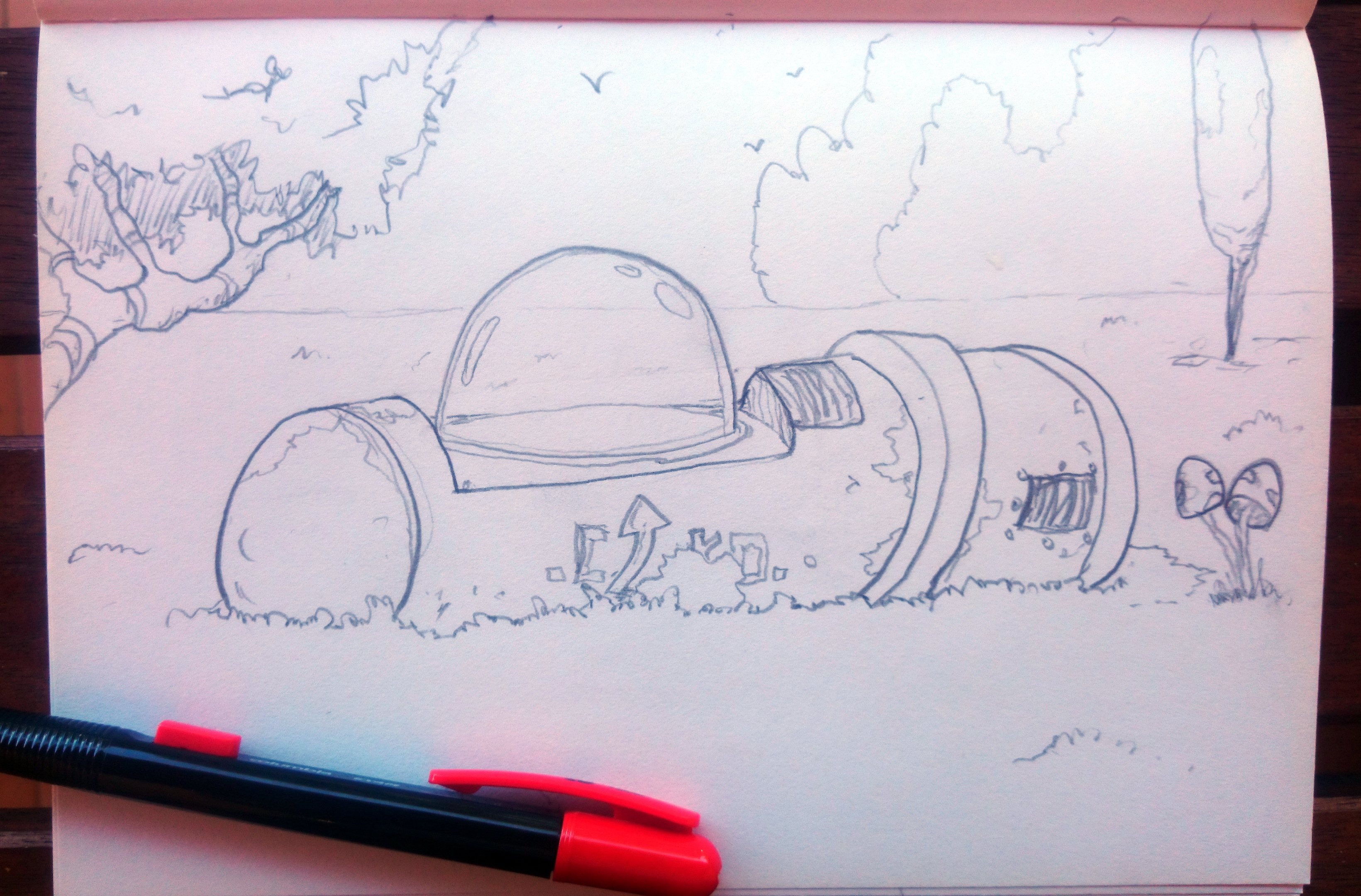 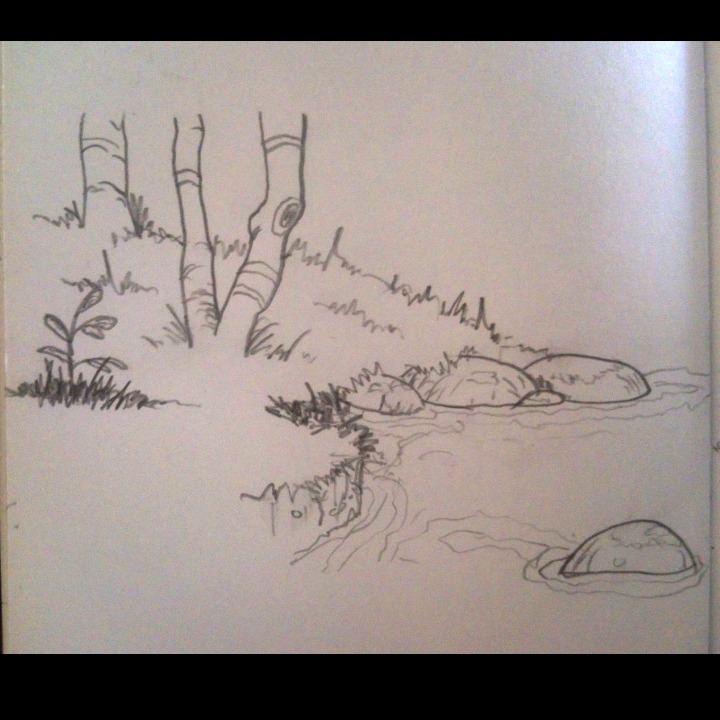 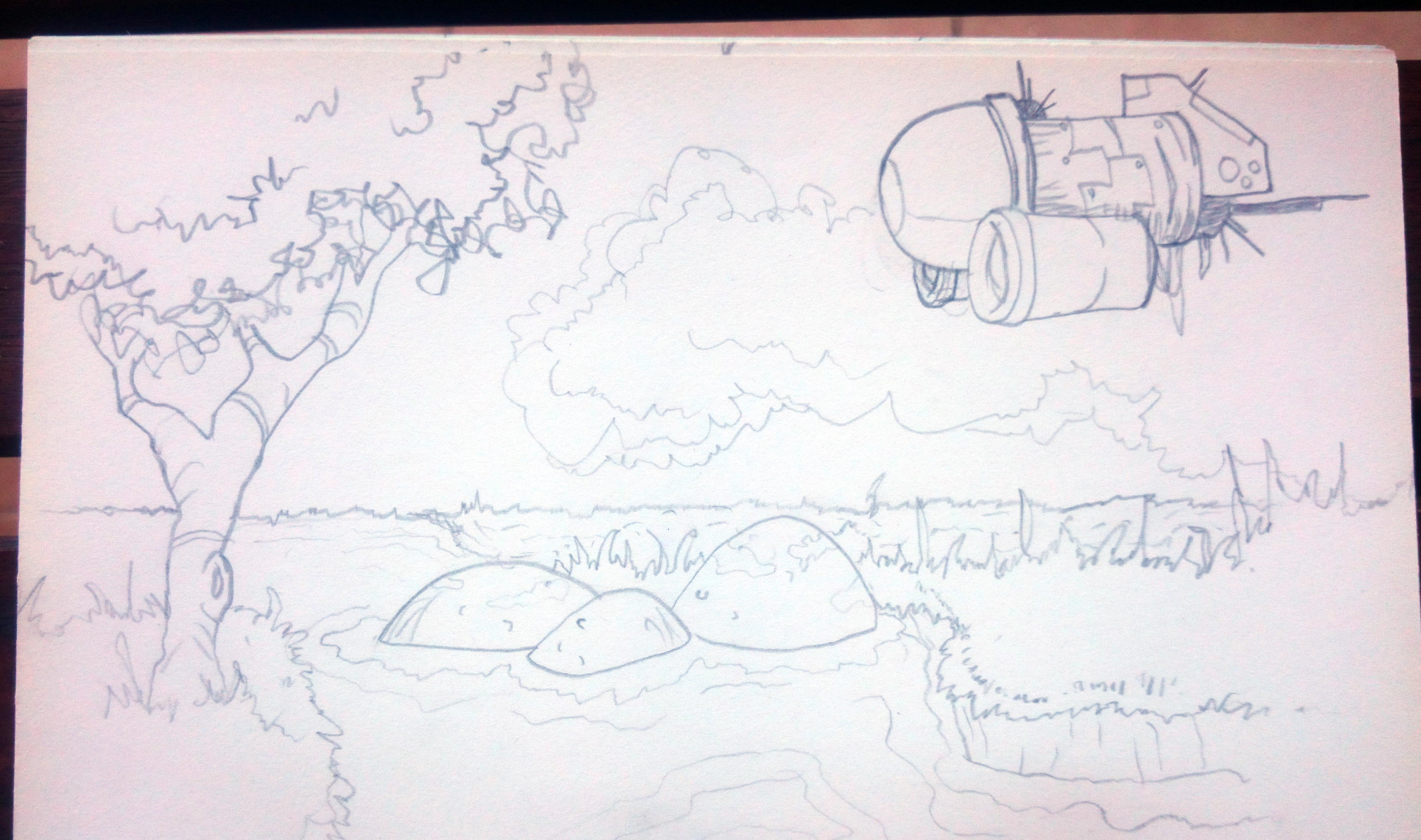 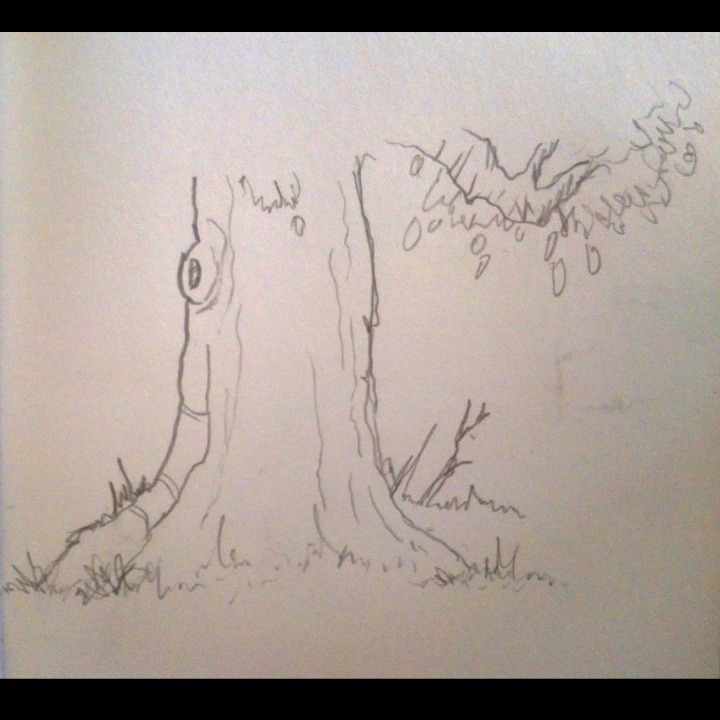 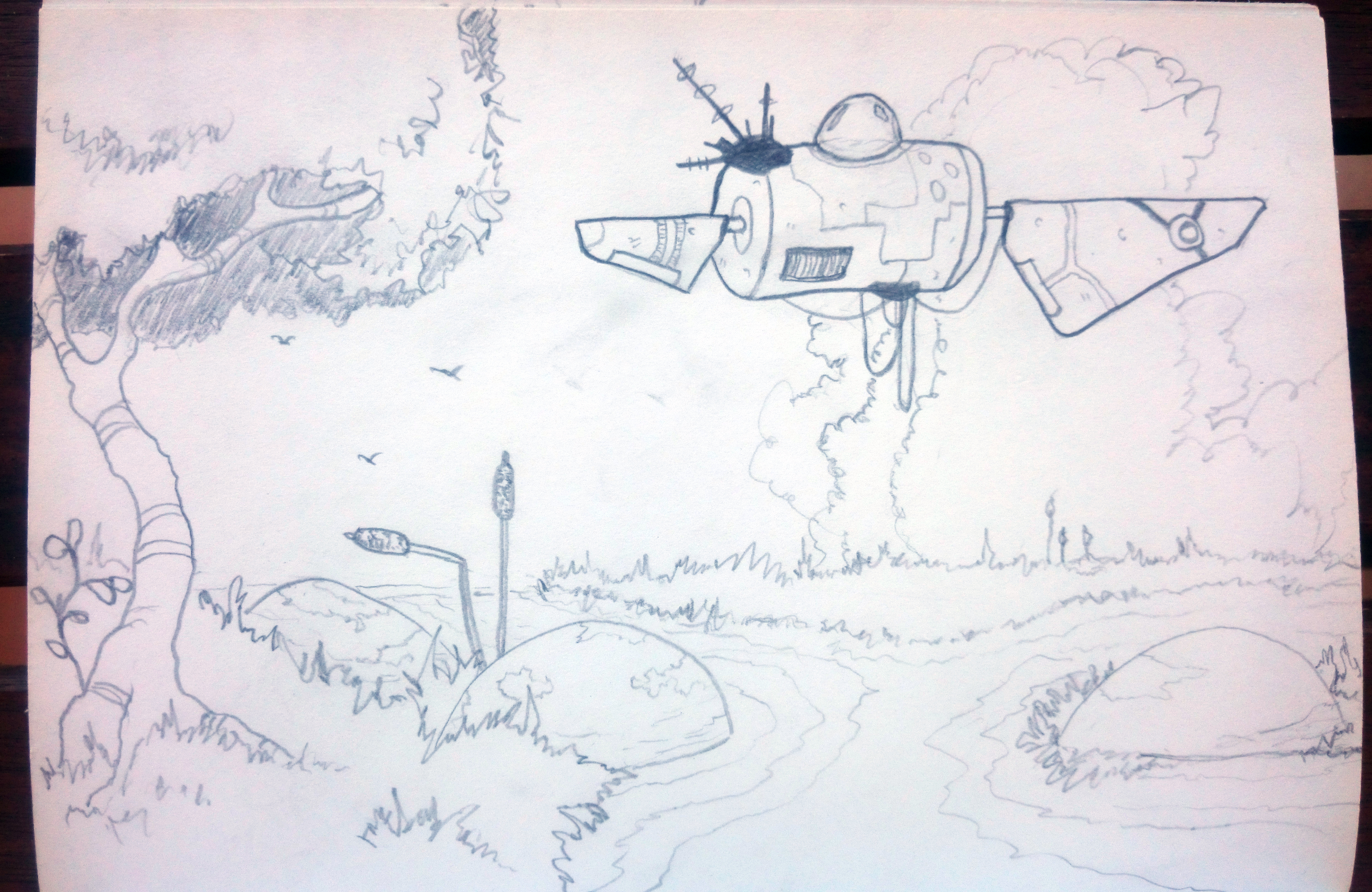 A Clojure-like Lisp That Runs In Bash

Fleck is a Clojure-like LISP that runs wherever Bash is. Get it here.

This is a little experiment I hacked together from the amazing make-a-lisp project. My hard drive is littered with attempts to make this exact thing several times, and this was the first time I got it working properly.

My friend Crispin reminded me of this idea when we were discussing lightweight Clojure based scripting tools for domain specific tasks. He has made a fantastic Clojure static site generator called bootleg on top of GraalVM. We've both been inspired by the work of Michiel Borkent such as Small Clojure Intepereter and Babashka.

Exciting times in the Clojure-verse!

A Week in Singapore 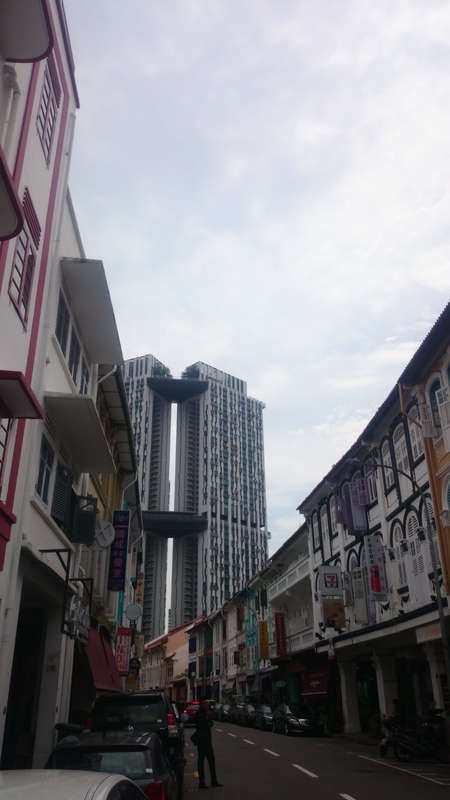 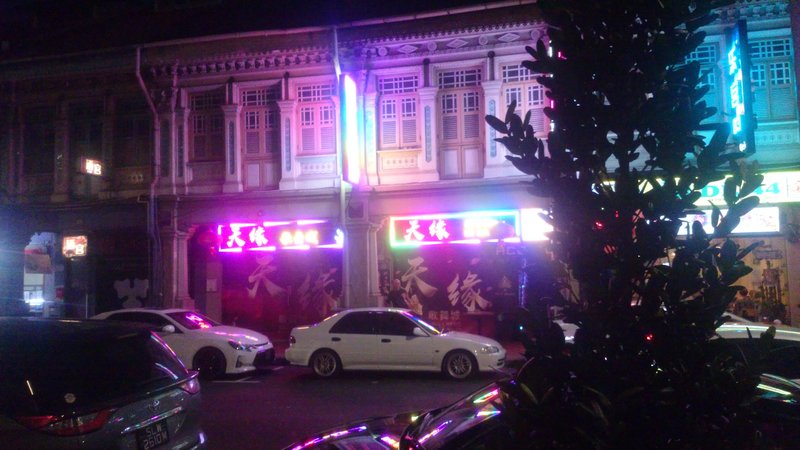 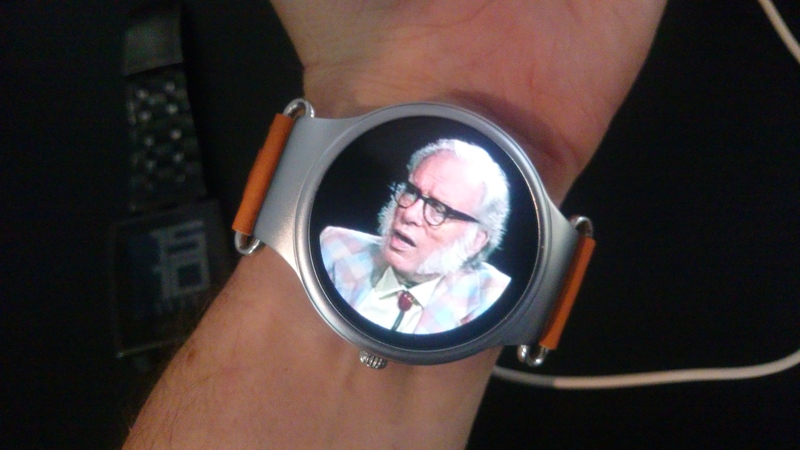 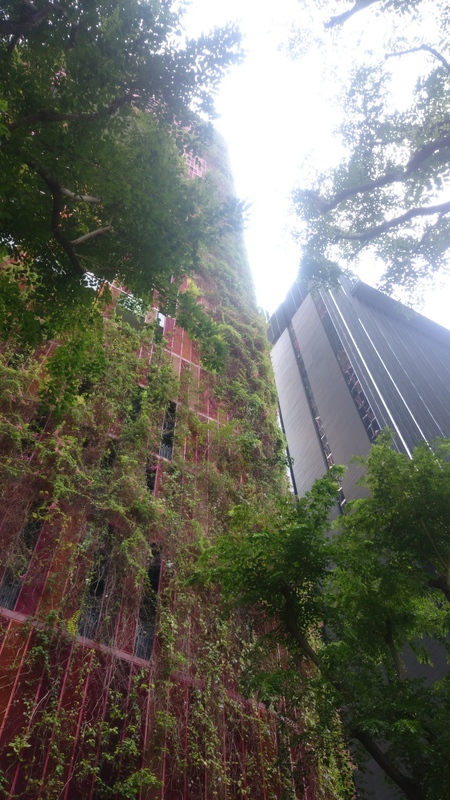 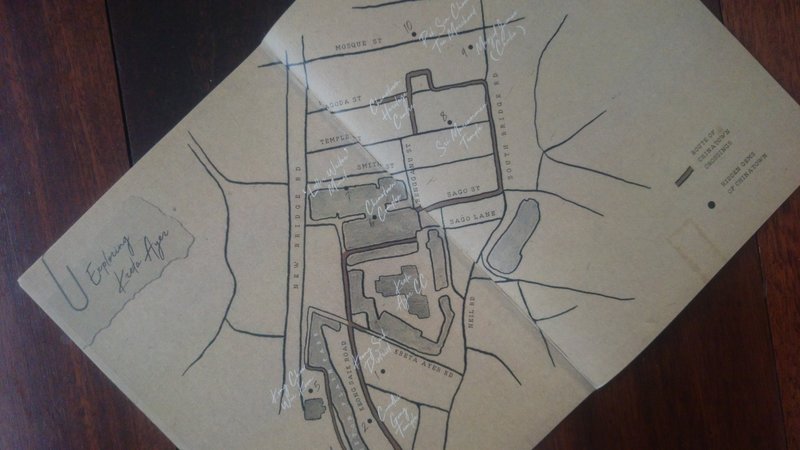 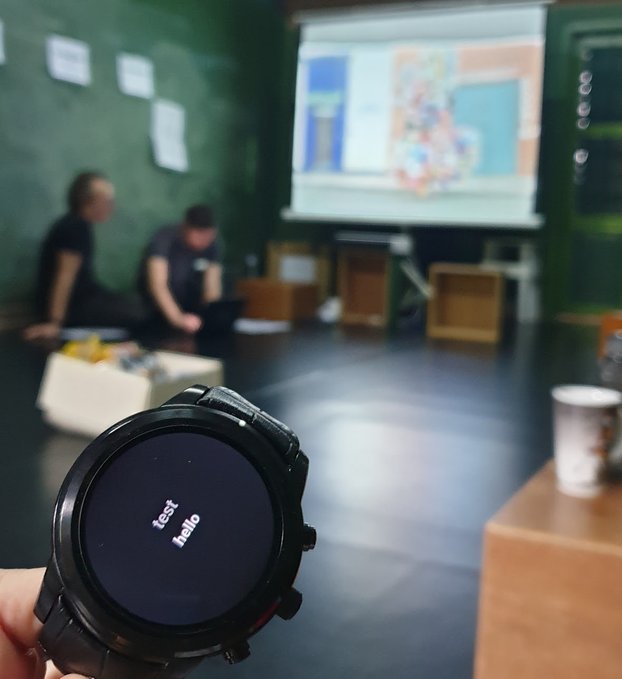 Last week I was in Singapore with my friends PVI Collective, consulting with local artists Ekamatra and Drama Box. We were hacking on eachother's artworks in their studio loft above Chinatown. Locative code, smart watches and dark LARP-arts - it was like I'd stepped into a post-cyberpunk William Gibson novel somehow.

I also gave a talk at the Singapore JS meetup on Bugout, the library I wrote to help build decentralized web applications. You can watch the talk here: 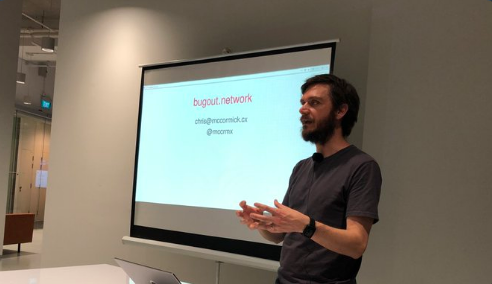 This trip gave me the headspace to think about priorities and progress on my side projects. At the moment I'm focused on two main things apart from paid work.

Firstly, I'm working towards the launch of the paid version of SVG Flipbook, an SVG animation utility for people using Inkscape and Illustrator. Hopefully this will be ready for launch in the next couple of weeks. This is a project I started a while ago and I'm coming back to now.

Secondly, I had some time to think about and work on WebRTC Signaling Mesh, which is coming along nicely. It will be a way to do WebRTC signaling without resorting to centralized services. I've had the design floating around my head for a long time and I've finally begun implementation. Will hopefully have an update with progress on that soon.

Thanks for tuning in!