I've just released a melody generator that I've been working on for a while. It's a small web app that you can use to procedurally generate looping MIDI melodies and then use them in your own music. 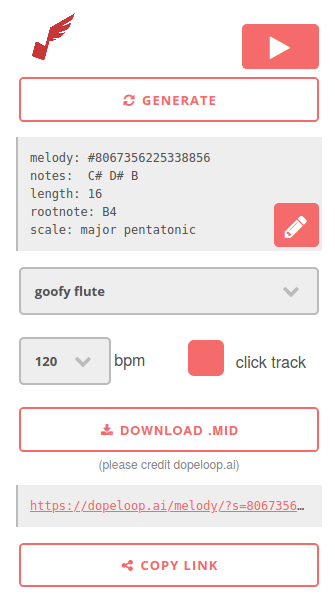 The fractalesque algorithm it uses to generate melodies is one I came up with when I was writing a lot of algorave music a decade ago. The MIDI melodies are rendered to sound using the wasm port of Timidity by Feross. 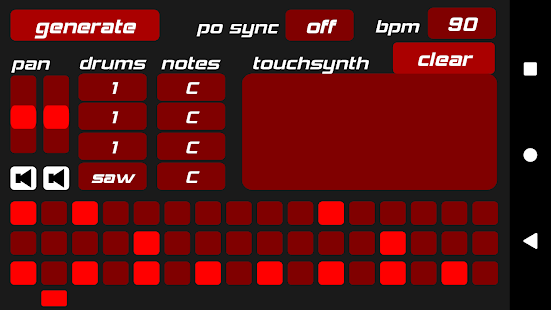 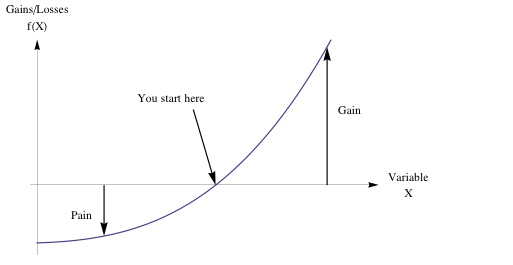 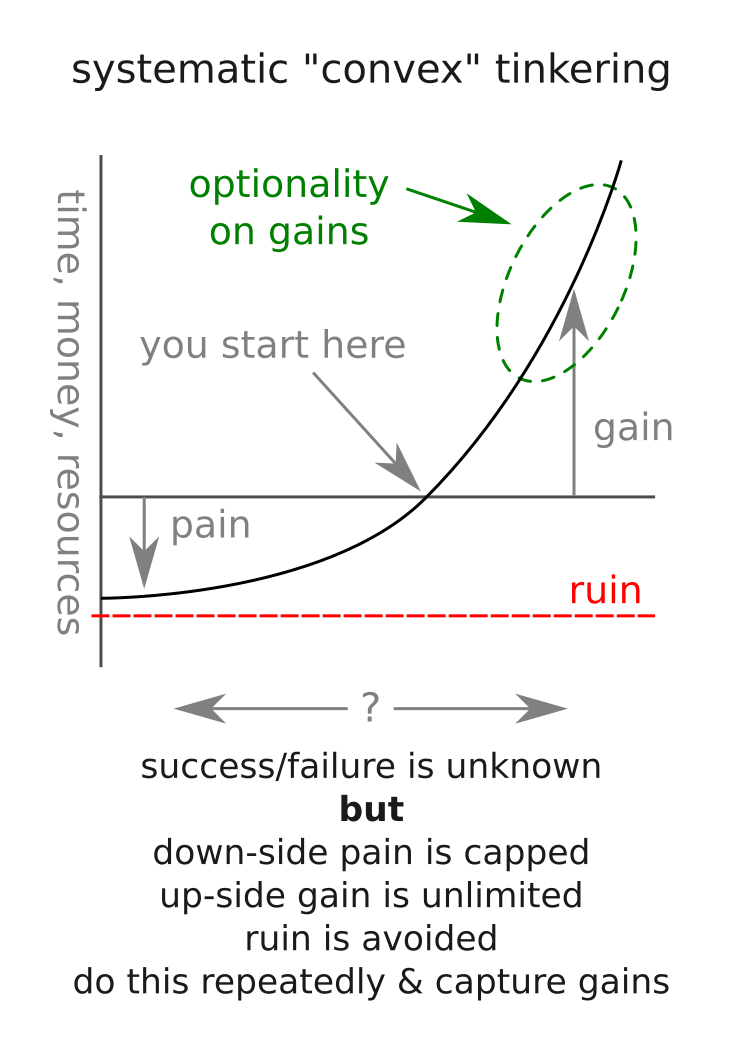 Since I was a kid I've always loved the roguelike genre. These procedurally generated mostly-text-based games have a wonderful depth and I've long been fascinated by the leverage and replayability you get from the procedural aspect.

For the past 10 weeks I've been working on my own roguelike. It's a sci fi game with tile graphics set in the interior caverns of an asteroid. I've had heaps of fun building this and I hope you'll have as much fun playing it.

Here's the announcement on Twitter if you care to help me out with a retweet. Thanks so much!

I'm also recording a series to screencasts which show you how to customise the template to make your own game. It's a walk-through of the whole process, basically a graphical javascript roguelike tutorial which you can follow along with.