If you want to see what the code looks like, here's an example which fetches and lists top news items from the Hacker News API.

Frock could be interesting to you if you are LISP or Clojure programmer writing a web application which is mostly front-end code, but which needs some small amount of server side logic for e.g. proxying, authentication, data persistence etc. and you want this application to be easily deployable by semi-technical users on commodity hosting. 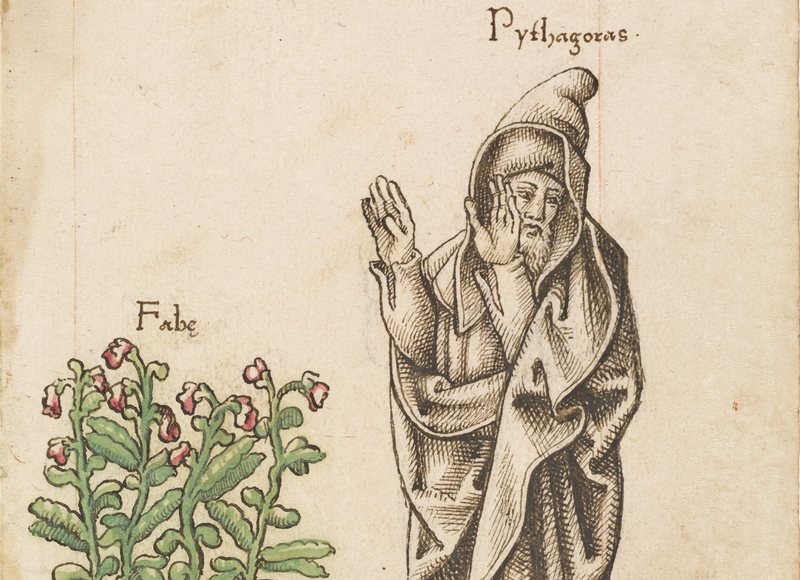 PHP is an old server-side web development language which is simultaneously loathed by software developers everywhere, and also wildly popular and widely deployed. To reconcile this paradox let's take a look at some pros and cons of PHP.

Frock exists to make the language semantics and features less of a con for brace wrangling LISP heads, whilst retaining the wide deployment surface and other democratic features of PHP.