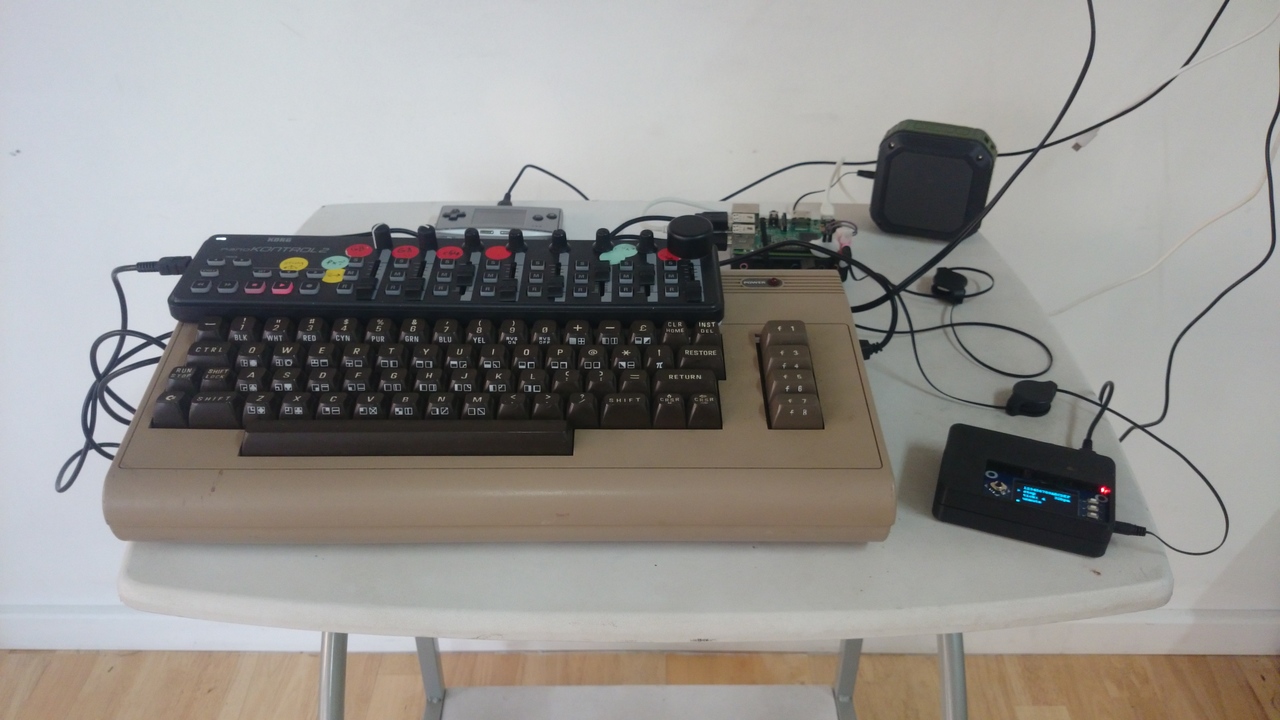 Yesterday I released Hacksilver, an album of procedurally generated "algorave" music. Some people had questions about the technology used to write it so I thought I'd write this up.

The beats and melodies were generated using drillbit, a LISP codebase written in a Python variant called Hy. The project outputs Impulse Tracker mod files which are then played and mixed live.

The interesting parts of that codebase are in the generators folder. For example the drill-n-bass choppage generator is here.

Each generator has three functions:

Mixing and live-effects are performed in Pure Data. Originally I was using a fully software based mixer. However I discovered that a nicer mode of operation is to have individual bits of sound generating/filter hardware chained together. So I started using this Raspberry Pi based mixer + FX unit from another project to mix live. 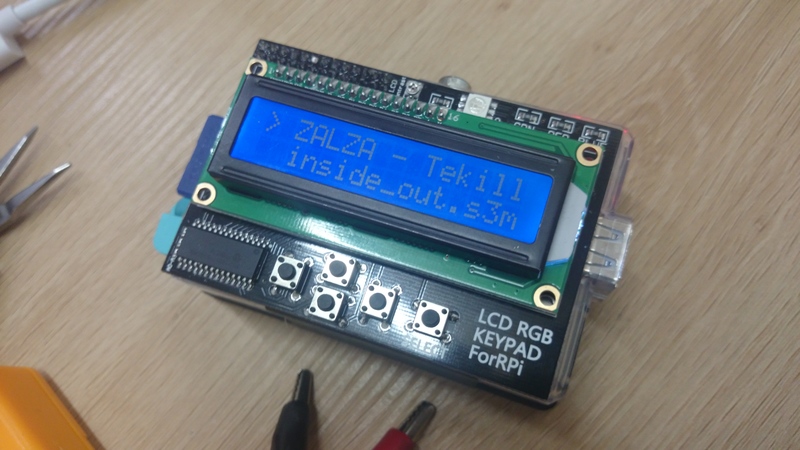 I also built a little hardware Impulse Tracker renderer based on a Raspberry Pi running XMP with my friend Dimity. It has a Pocket Operator style sync output and runs directly into the mixer that both share the same timing and the fx can be quantised to the music which is playing.

If you're interested in the music hardware that Dimity and I are building and selling you can stay updated at bzzt.studio.

In the image at the top of this post the hardware Impulse Tracker renderer is the little box on the right hand side. The RPi mixer/fx unit is to the top right of the C64 keyboard. The Korg Nanokontrol2 strapped to the C64 keyboard is controlling the fx and mixing parameters on the RPi. They keyboard itself was for playing live synth sounds (a very simple arpeggiating subtractive synthesizer built in Pd).