Speaking schedule 2019 and beyond

I've got three conference talks coming up in Perth (Australia), London, and The Gold Coast (Australia). If you're nearby let me know - I would love to buy you a coffee/beer and hear what you're up to.

I'm presenting "Bugout: practical decentralization on the modern web." It's a talk about the library I built on top of WebTorrent for building web based decentralized systems.

I'm giving a keynote: a show and tell of the multitude of strange things I've been building with the Clojure[Script] family of programming languages, and how Clojure enables the bad habit of starting way too many projects. I'll also give an update on Thumbelina, the tiny MIDI controller I've been working on with my friend Dimity. 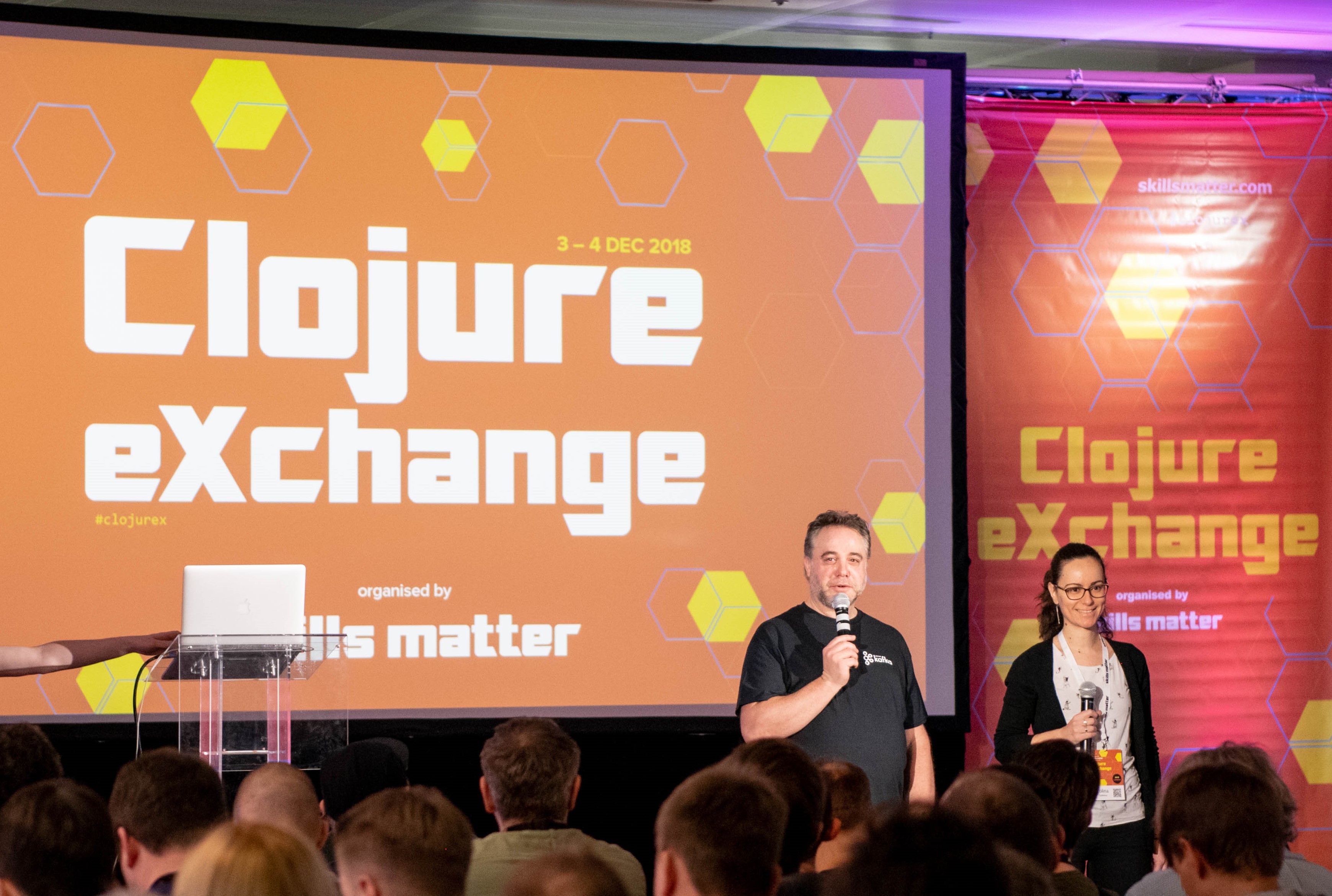 I'm talking about Piku, and how it helps you do git push deployments to your own servers. I've made a bunch of contributions to this open source project in recent months. I've personally found a huge productivity gain from being able to deploy internet services without having to think too much, and I'm excited to show others this too.