What I'm working on right now

We're just over half way through 2021 so I thought I'd post an update about the projects I'm working on right now.

tl;dr: music apps, a new game, and a micro-SaaS app. 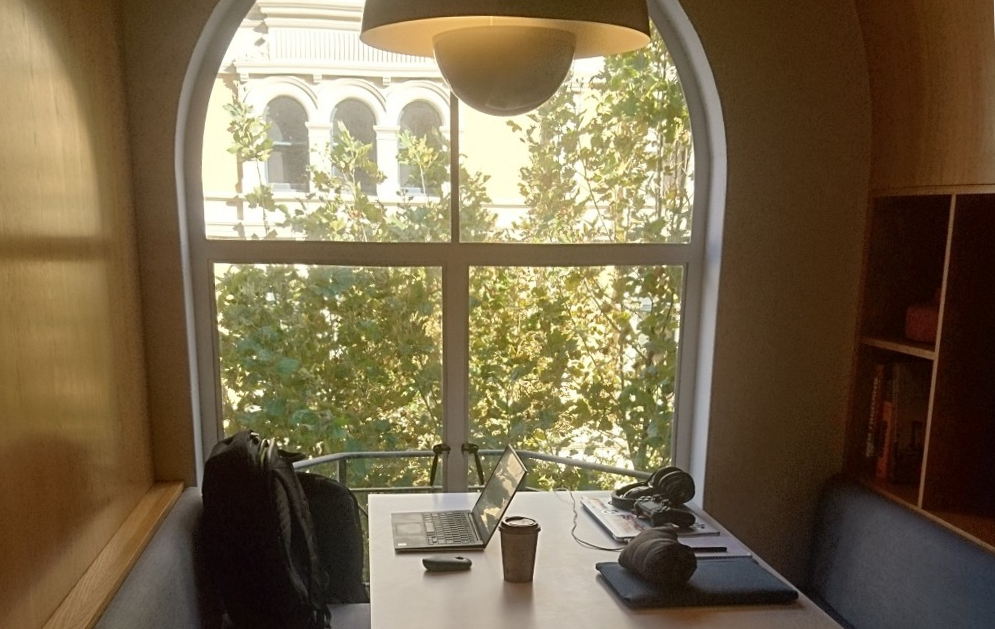 A few months back I was feeling frustrated. I had a bunch of projects on the boil and I kept switching between them. I'd switch to whatever was most exciting at any particular moment. I felt like I wasn't making any progress. Context switching is the mind killer.

For a while I tried the 3-month-focus technique from this blog post. I couldn't sustain it. I'm too easily distracted by shiny new projects. I enjoy the thrill of chasing new ideas. Most of them don't pan out but some turn up genuinely interesting results, so I'd like to keep that optionality in my life.

I think I've finally found a balance. Shiny Object Syndrome versus getting things shipped. This strategy has been working well for me this year. What I've done is break down my projects into different areas of interest and then allocate one day to each area. I came up with these major areas of interest:

I assign one day each week where I only work on the one area at the exclusion of the others. I do the most impactful (or interesting) task in each area on the assigned day.

There is overlap between these fields. I am selling my music apps online at the moment so "Music Tech" is also part of "Indie hacking". One of my music apps is open source. Any work I do on decentralized technologies is part of "open source" too, etc.

Here was my side-project schedule for most of this year:

At the moment there are two days of game dev because I am crunching to finish Smallest Quest. I should be done in a month. Then I can give Friday back to open source software maintainance.

This schedule gives me enough variety to hold my interest and at the same time I feel like I am progressing each area. Here are the actual projects I am focusing on in each bucket right now. 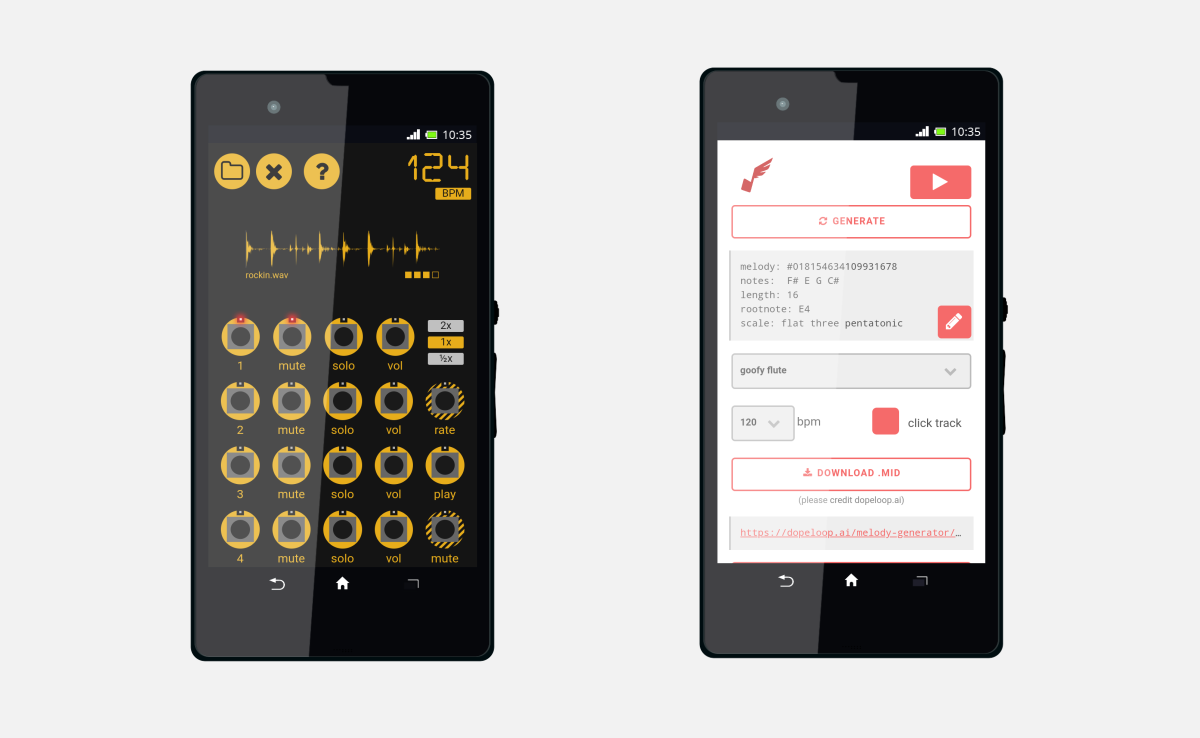 I just shipped a big update to my pocket operator Android music making app. I've been working on this app for months. Last year I shipped an SLC and recently I've been pushing updates with new features.

Now that I have shipped that, I will switch to working on Melody Generator. People have been asking for features, and one specific feature I want myself is audio export. The biggest thing to do here is ship native apps. Melody Generator gets around 300 visitors per day. I am hopeful that some of those 300 visitors will convert to paying customers when I release native apps.

I also need to ship iOS ports of both of these apps. I'm working on getting the tech set up to do that. 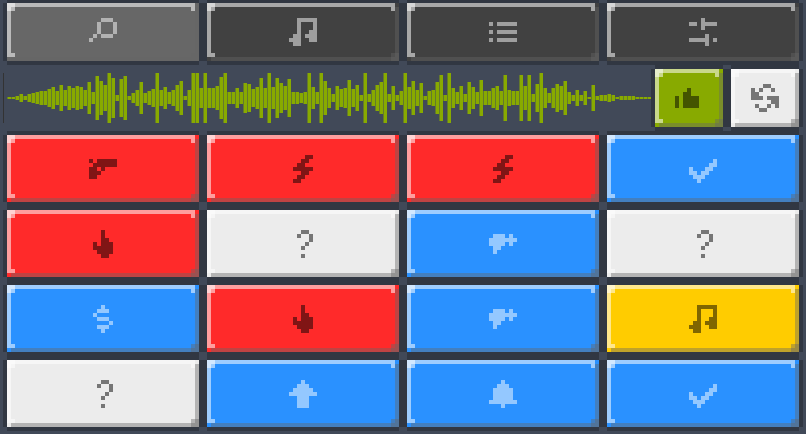 I've been tinkering this fun little music app called 8 bit music maker. It's a tiny tool for making 8 bit chiptune music. I'm not actually work on this on Mondays - I squeeze dev in between other projects. I've been having a lot of fun building this and it is just about at MVP. If you want to follow development of this app I am posting short updates on YouTube.

Last year I released a sci-fi Roguelike called Asterogue. This year I'm building Smallest Quest. It's a new roguelike with the aim of being friendly enough for kids to play. My kids are pretty into turn based games which is what inspired me to make this. I came up with an asset pipeline that lets me hand-draw everything in the game and this has been fruitful and very also very satisfying work. It is nice to be able to just doodle out whatever asset I need in the game. I'm aiming to have this ready by the end of August.

If you want to follow progress on this project I post updates on a Twitter thread here. This is part of a new game development experiment I'm running with 3 friends. More on that later.

My small success with selling apps and getting search engine channels working has convinced me to build another subscription software service. I've built two SaaS products already and both of them flopped. One was more successful than the other, gaining two customers, but neither took off in any meaningful way. There were a couple of things I didn't understand before:

I think I have answers to those points with my new project. TweetFeast helps you download Twitter data without code or API keys which is a pain point for people who need to do analysis on Twitter data. There are products that do this already but not very well. Lots of people are searching for Twitter sentiment analysis solutions, so I am going to use that as a wedge into the market. TweetFeast provides sentiment analysis of tweets out of the box.

So that's everything I'm working on at the moment. I would love to hear from you if you have any comments or feedback.